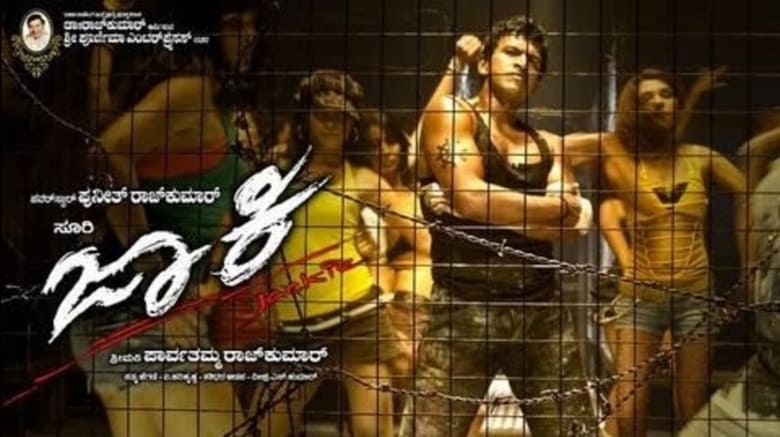 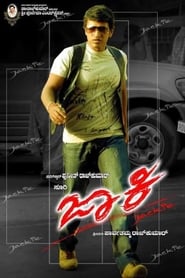 Jackie tell story about "The film is noted for its technical prowess, witty dialogues and lyrics, combined with an art that has become a trademark of Soori's rustic feel cinema. It is also known as one of the trend setter film & all-time highest grosser of Kannada film industry. One of the notable performance & Landmark movie in Puneeth Rajkumar's career.".