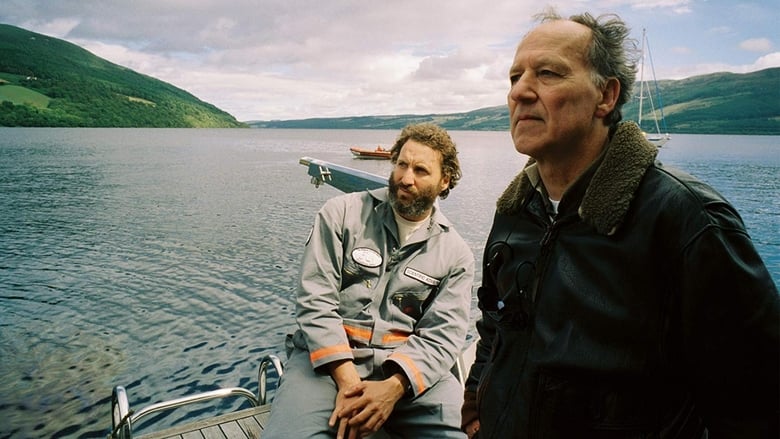 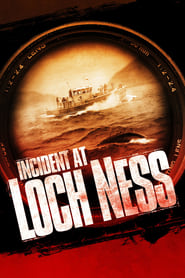 Incident at Loch Ness tell story about "The German film director Werner Herzog sets out to the Scottish Highlands to make a documentary, "Enigma of Loch Ness", exploding the myth of the Loch Ness Monster. Meanwhile, another documentary film crew is making a film about Werner Herzog, and we see the production of "Enigma" from their point of view. Shooting on a rented boat, tensions begin to rise as director Herzog and his producer, Zak Penn, find themselves at cross-purposes on the black surface of Loch Ness. Things get very edgy when the film crew starts seeing shapes in the murky water..".